Based on the advertisements that can be found in any fire protection industry trade publication — such as Sprinkler Age, National Fire Sprinkler Magazine, or Fire Protection Contractor Magazine — throughout the past few years, it would be easy to think that corrosion control for fire sprinkler systems started with nitrogen generators for dry and preaction systems. However, exactly the opposite is true.

A Moment that Changed an Industry

Focused corrosion research for water-based fire sprinkler systems started in Saint Louis, Missouri in the late nineties. At that time, Code Consultants, Inc. (CCI), a specialty fire protection and life safety consulting firm, was asked by their largest client to determine the cause of fire sprinkler system leaks in the client’s retail stores.

Through the course of CCI’s due diligence process, which included looking at a wide sampling of properties that were experiencing leaks, CCI started to focus on trapped oxygen in the pipe network as the cause of corrosion.

Shortly after that, the company that would eventually become Engineered Corrosion Solutions was formed. One of the first products developed by ECS’ predecessor was the industry’s first automatic air vent. Since their introduction, ECS has manufactured and supplied over 10,000 automatic air vents for fire sprinkler systems.

The Latest and Greatest 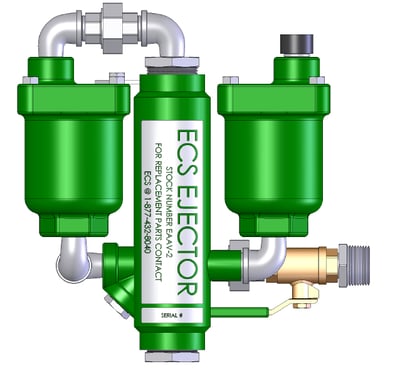 The current design of the ECS PAV-W automatic air vent has several unique features that are not available on any other vent supplied to the fire sprinkler industry: 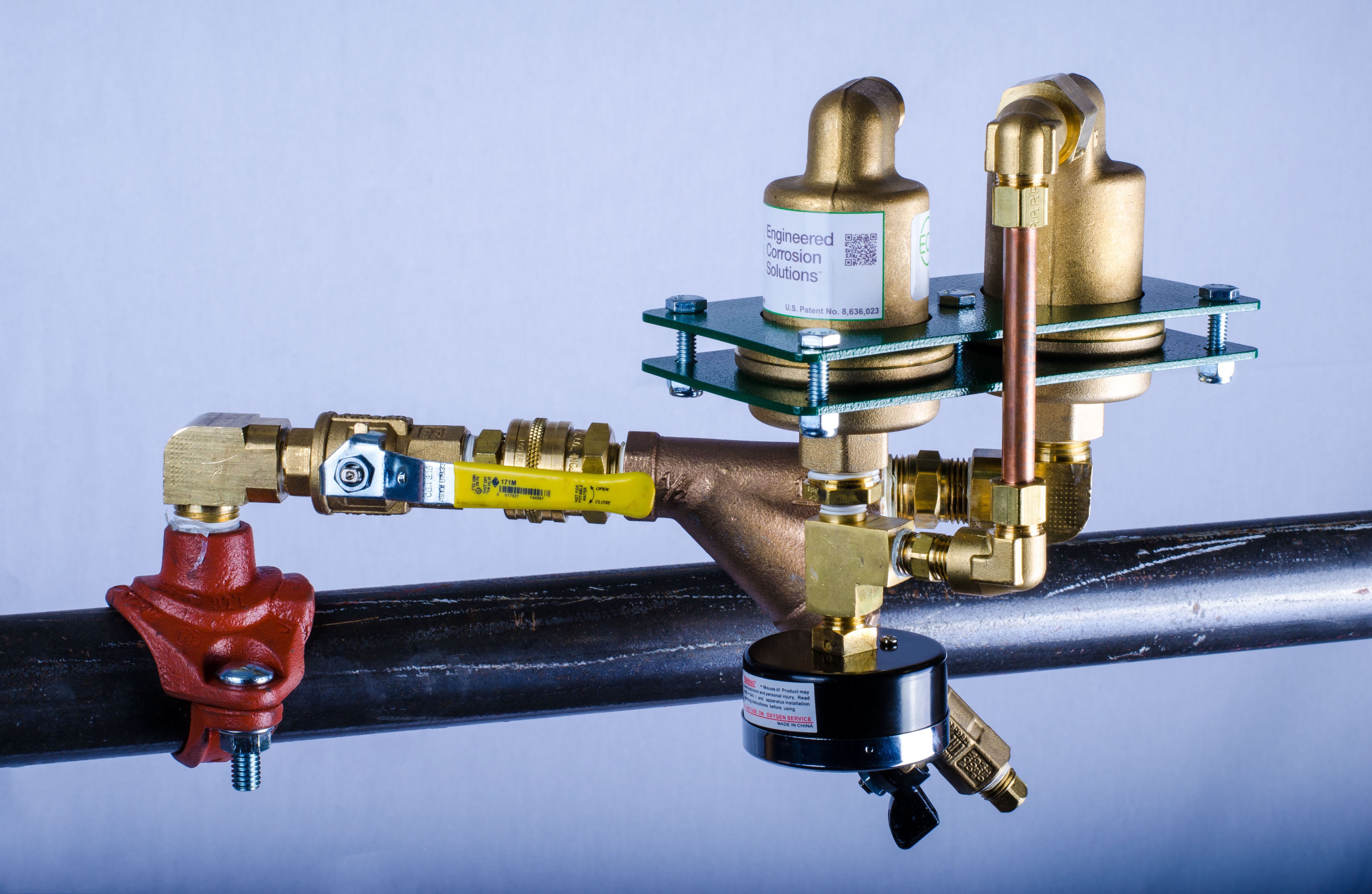 Recently the PAV-W has obtained U.L. Listing, making it both U.L. Listed and FM Approved as an entire assembly.

For more information on the ECS Automatic Air Vent, please contact us today. The PAV-W is also available to purchase online — click below to visit the online store.