We’re in the risk management business. With our help, our clients keep their fire sprinkler systems safe. Whether it’s a risk to lives, structures, properties, or everyday business, we guide clients to the best answer for their safety. Corrosion is our enemy and safety is our goal.

To accomplish that goal, we’ve come to understand why and how corrosion happens. There’s no one-size-fits-all solution because a truly cost-effective combination of devices, systems, and management approaches depends on your individual needs. And we never stop finding new and better ways to serve those needs. Being the first hasn’t made us the best—working the hardest for the longest has. 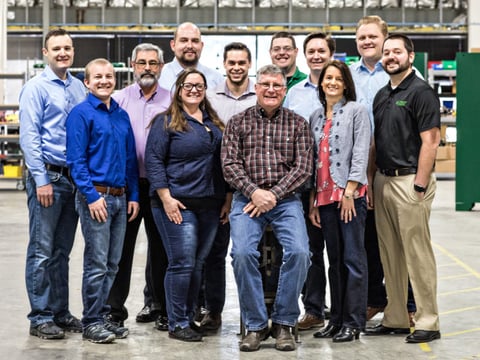 HOW WE GOT HERE

Fire Protection Systems Corrosion Management, Inc. (“fpsCMI”) was incorporated in St. Louis, Missouri in January 2003. In the beginning, we were a group of design-firm engineers that saw a big problem. A large retail client needed help with a corrosion control device—and no one could provide a proven solution.

Five years of rigorous design and engineering later, we launched our own suite of corrosion management products. But it wasn’t enough to simply treat the symptoms. We began to hunt down the root cause of corrosion in fire sprinkler systems. The answer: oxygen. In response, we developed a patented process that would eliminate oxygen by inerting systems with nitrogen gas.

Then, in March of 2013, the management team of fpsCMI worked with a group of private investors to acquire the company from the initial group of shareholders. Drawing on the extensive engineering experience of the team, the newly formed company called itself Engineered Corrosion Solutions (ECS). Today, we continue to work tirelessly to provide the best solutions to your fire sprinkler corrosion problems.

In 2008, ECS broke off in what at the time was a departure from known corrosion science in the fire protection industry by being the first to identify oxygen and not microbiologically influenced corrosion, better known as MIC, as the primary cause of corrosion in fire sprinkler systems. In September of 2008, ECS filed a Patent Application (that would later result in multiple patents awarded) for the use of a nitrogen generator and a vent to inert dry and preaction fire sprinkler systems. The following day Jeff Kochelek, now the CEO of ECS, presented the concept of using a nitrogen generator as the source of supervisory gas for dry and preaction systems in conjunction with a vent to purge the pipe network of the corrosive oxygen gas, replacing it with nitrogen, thus mitigating the corrosion reaction.

One year later, in 2009, ECS once again took understanding of corrosion in a new direction and applied concepts from dry pipe nitrogen inerting to wet fire sprinkler systems. ECS developed equipment and methods to use nitrogen to purge wet sprinkler systems at the Philadelphia Museum of Art with nitrogen, thus solving their corrosion problem. ECS was then tapped by FM Global to assist one of their clients, a major defense contractor to stop leaks in twenty-five (25) wet systems protecting 1 million square feet of satellite manufacturing space as the facility was averaging one (1) leak per week. Implementing Wet Pipe Nitrogen Inerting technology completely stopped the leaks with no pipe replacement necessary.

The corrosion scientists at ECS understand the mechanics of the oxygen corrosion reaction as it applies to fire sprinkler systems. This understanding allowed ECS to identify that riser mounted corrosion monitoring solutions are ineffective at accurately representing the corrosion activity occurring in the sprinkler pipe. In 2015, ECS introduced the concept of an In-line Corrosion Detector and received a U.S. Patent on the design. In 2017, that design was recognized by the National Association of Corrosion Engineers (NACE) as a Corrosion Innovation of the Year.

ECS achieved a major step in 2021, going through the rigorous process of reviewing the entire business to earn ISO 9001 Certification. Putting in place the processes and systems to assure our customers are receiving superior customer service and the highest quality products. It is a commitment from ECS that every individual is wholly dedicated to the pursuit of quality. This certification is not a checkpoint to reach but rather an ongoing process of continuous improvement.

ECS was certified by the Performance Review Institute (PRI) Registrar for having met the stringent requirements of the ISO 9001 international standard, their ongoing commitment to satisfying stakeholders, and their dedication to continual improvement of their management system. 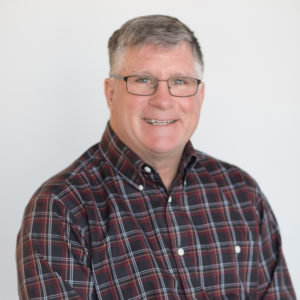 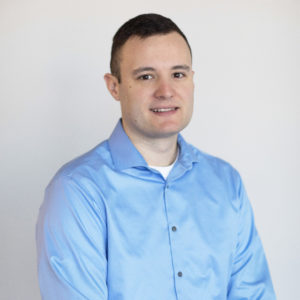 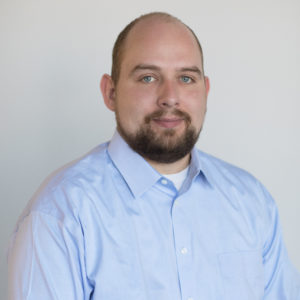 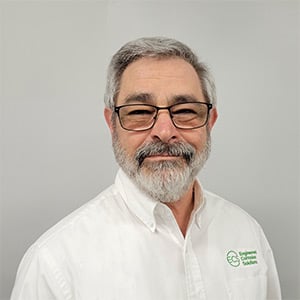 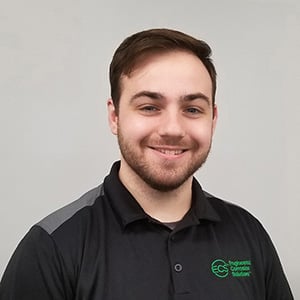 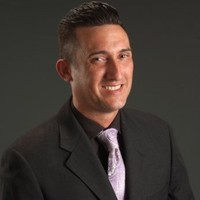 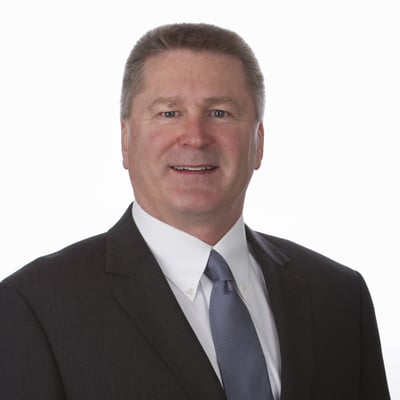 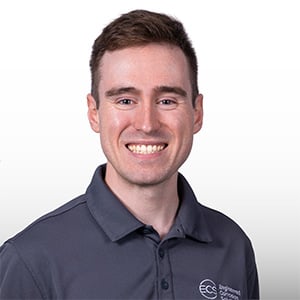 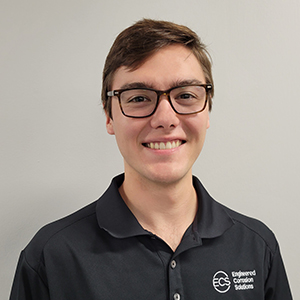 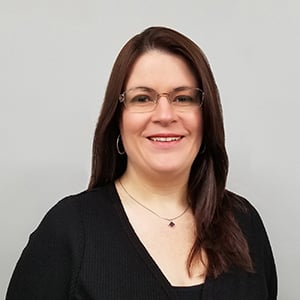 The People Behind Our Products

Our production team pours quality and heart into all of the products we offer. Each of them brings a set of skills and a unique perspective that help push our company forward, and as the company grows, so will our team. Every wire, every label, every box our products come in reminds our clients what they have come to expect from ECS, the best.

Let's Talk
Have questions about our fire sprinkler systems? We're here to help!