Are you using products that meet the new NFPA 13 requirements?  In the second blog of this series, we will review not only meeting the intent of the NFPA 13 standard, but how to most effectively stop corrosion and extend the service life of fire sprinkler systems.

7.1.5 Air Venting – A single air vent with a connection conforming to 8.16.6 shall be provided on each wet pipe system utilizing metallic pipe.

8.16.6 Air Venting – The vent required by 7.1.5 shall be located near a high point in the system to allow air to be removed from that portion of the system by one of the following methods: Manual valve, minimum 1/2" size, Automatic air vent, Other approved means.


1. The South-Tek Dual Vent O2-Release System™ device ships as two (2) distinct components and requires two connections to the fire sprinkler system. This design requires both additional components and labor for proper install, increasing the turn-key price to the end user. The requirement to install the connection between the two vents on-site eliminates the possibility of testing the full unit prior to shipping and increases the potential for improper installation.

The ECS Automatic Air Vent requires only a single connection to the fire sprinkler system, reducing material and labor cost associated with the installation. The device ships as one pre-assembled and manufacturer tested assembly, ensuring proper operation and eliminating the need for any additional onsite assembly.

2. The system connection to the secondary vent of the South-Tek Dual Vent O2-Release System™ uses a ball-check in the horizontal position to prevent system air/water from directly reaching the secondary vent. A ball-check uses a plastic ball and a rubber seat to stop flow in one direction while allowing flow in the other.

The idea is that if the primary vent was to fail and allow water to pass onto the secondary vent, the ball-check would allow this water to drain back to the system piping when it was drained. Ball-checks are typically recommended to be installed in the vertical position to allow gravity to assist in unseating the ball when the system is depressurized. This orientation would also help in preventing any solid deposits in the system water from fouling the rubber seat and compromising achieving a proper seal.

With the large amounts of deposits typically found in fire sprinkler systems, a ball-check installed in the horizontal position will likely become fouled and cease to function correctly. If the ball-check fails open, the dual vent will no longer function as designed and will no longer provide any level of redundancy. At this point you have two single vents installed.

3. The South-Tek Dual Vent O2-Release System™ does not include any indicator that the primary vent, or the ball-check, has failed and system water is making it to the secondary vent. Identifying that a component on the vent has failed is critical so that corrective action can be taken to get the vent back to operation and ensure the promised level of redundancy is still in place. If the primary vent on the Dual Vent fails, the only way a building owner or contractor will know is when the secondary vent fails too, and system water is released resulting in property damage.

The PAV-W contains a high visibility pressure gauge in between the primary and secondary float valves. If the primary float fails, system pressure can be read on the gauge from floor level, indicating that corrective action should be taken. The PAV-WS is also available, which includes a pressure switch in place of the gauge that can be monitored by the Fire Alarm Panel or Building Management System.

4. The South-Tek Dual Vent O2-Release System™ product literature states that the secondary vent is FM approved. However, the device as a whole is not listed or approved for use.

The full range of wet system air vents available from ECS are FM Approved to Standard 1344 covering air release valves for use in the fire sprinkler industry. This means that the entire assembly, rather than just one of the components, is tested to FM Standards to ensure a high quality dependable product is delivered to the installing contractor.

Based on the review of the available product literature on the South-Tek Dual Vent O2-Release System™ and review of the device itself, its ability to provide a level of redundancy to ensure water is never accidentally discharged over a tenant space is questionable over a long period of time. Lack of testing by a Third-Party Testing Laboratory of the unit further calls into question how effective the vent is at properly functioning as designed.

*South-Tek Systems asserts that it owns trademark rights in Dual Vent O2-Release System™.  ECS does not claim to own any rights in that mark.

Learn more about the PAV-W Automatic Air Vent — including product specs and instructions for installation, operation, and maintenance — by downloading our product guide below. 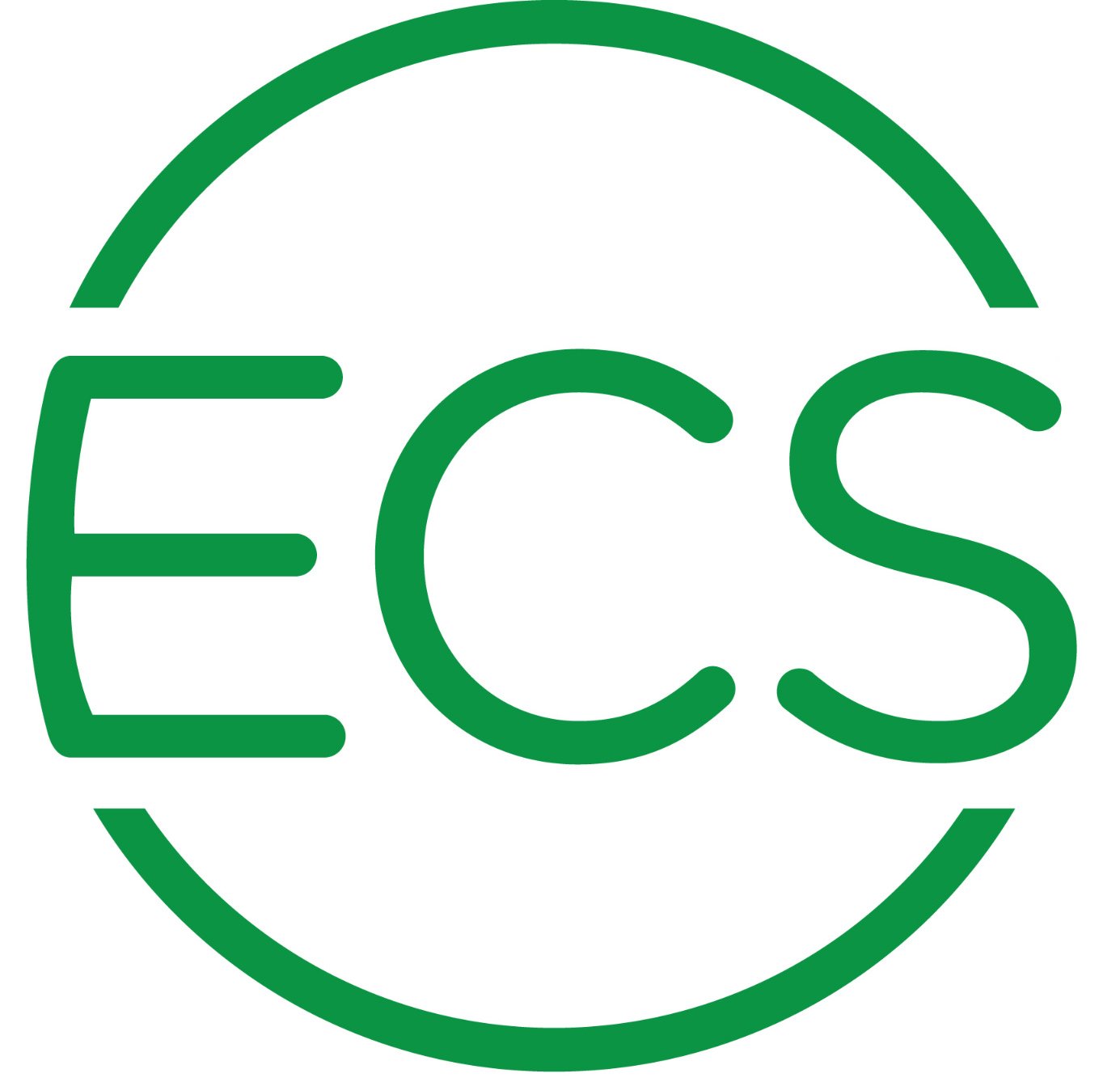