Are you using products that meet the requirements? Or are you interested in exceeding the new requirement?  The ECS Automatic Air Vent (PAV-W) outperforms other air venting devices available on the market today in the fire protection industry.  In this series, we will review not only meeting the intent of the NFPA 13 standard but how to most effectively stop corrosion and extend the service life of fire sprinkler systems.

7.1.5 Air Venting - A single air vent with a connection conforming to 8.16.6 shall be provided on each wet pipe system utilizing metallic pipe.

8.16.6 Air Venting - The vent required by 7.1.5 shall be located near a high point in the system to allow air to be removed from that portion of the system by one of the following methods: Manual valve, minimum 1/2" size, Automatic air vent, Other approved means

According to their equipment literature, AGF recommends the installation of the In-Line Automatic Air Venting Valve after the floor control assembly.  The device has not been designed to be installed at a remote high point of a system where tapped air in wet systems typically accumulates as it is filled with water.  A vent installed in this location will remove significantly less trapped oxygen than one installed at the high point of the system as required by NFPA 13.

ECS recommends installation at a remote high point.  Based on the thousands of corrosion-related failures in fire sprinkler systems ECS has reviewed, the supply main piping near the control valve is not prone to significant corrosion. Installing a vent at this location will serve little-to-no benefit in preventing corrosion.

2. AGF Inline Air Vents remove air from the fire sprinkler system as it is filled

This statement, combined with the suggested installation location just downstream of the control valve, suggests that AGF believes a significant amount of oxygen enters the systems through the source water, either as a dissolved constituent of the water or in entrained bubbles of air.

3. Once the AGF vent is operational trapped air will seek the larger diameter collection
chamber and be vented.

Trapped air in the system will not migrate to a section of pipe simply because it is of a larger diameter.   Movement, compression, and eventual location of trapped air in a system is heavily dependent on multiple variables. The most influential of these variables, and the hardest one to categorize simply, is the design, layout, and eventual installation of the system piping.

There is no one size fits all approach to installing an air release vent to minimize corrosion in a wet fire sprinkler system.  The ECS team works with fire sprinkler contractors daily to identify the ideal location to install vents to provide the most benefit and not just meet code requirements.

Why is this optional recommendation from AGF necessary?  Is there a possibility of water being
released from the float in the vent assembly? Can the float fail and release system water resulting in possible damage to the property?

The ECS (PAV-W) is designed with two float valves, one primary and the other redundant, so there is no need to pipe to drain and no risk of inadvertent water discharge.

Based on the review of the available product literature on the AGF In-Line Automatic Air Venting Valve, it is difficult to see how it will substantially mitigate the risk of corrosion in a wet pipe fire sprinkler system and meet the intent of recent changes to NFPA 13. 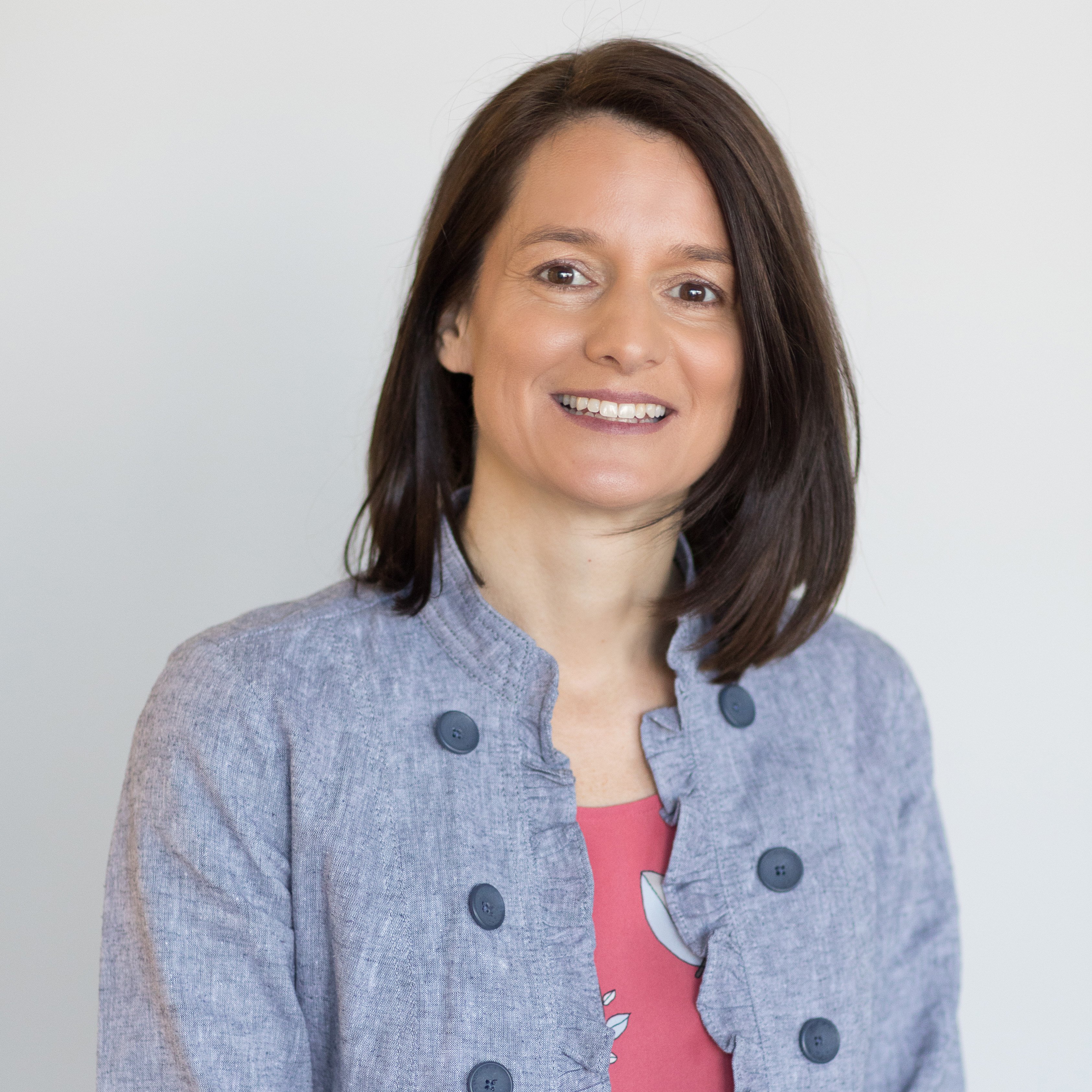