There’s some unique characteristics about these systems that they all have in common which attribute to pipe failure, and obstruction risk. In the same token; these systems are easily treatable and can stop a lot of the headache with buildings that have chronic leak problems, and avoid expensive pipe replacement.

To better understand the risks; we need to know why it occurs. IT’S ALL ABOUT THE TRAPPED AIR.

What are the similarities between this water jug, and ANY wet sprinkler system?

Each time either of these systems are drained; the air in the water jug won’t do anything because it’s made of plastic right? But if it’s made of black iron do you think that water jug will make rust? The answer is YES. Any black iron rusts when it has water on it and will continue to make rust & debris the longer it stays wet and has a sustained air source around it.

Inside of an air tight fire sprinkler system, that trapped air pocket with always make the black iron rust until it eventually eats all the way through the metal. Since warehouse systems contain large volumes of water covering an entire surface area made of black iron; the rust solids begin to obstruct the system and delay water delivery.

Everyone wants to talk about bacteria & MIC; but the reality is EVERY sprinkler system has bacteria in it. This is no different than a dirty fish tank that you filled with clean water from your tap faucet. Once a pipe starts rusting, that rust is a sustained food source for bacteria to grow. Even if you treated the water with “MIC Treatment,” does that magically somehow make the pipe not rust anymore from the air inside of it? Common sense and science would tell you that isn’t the case. The more air that goes in; the more rust & problems your going to have. Period. This doesn’t change.

Let’s take a look at Warehouse Sprinkler system characteristics that make them prone to failure: 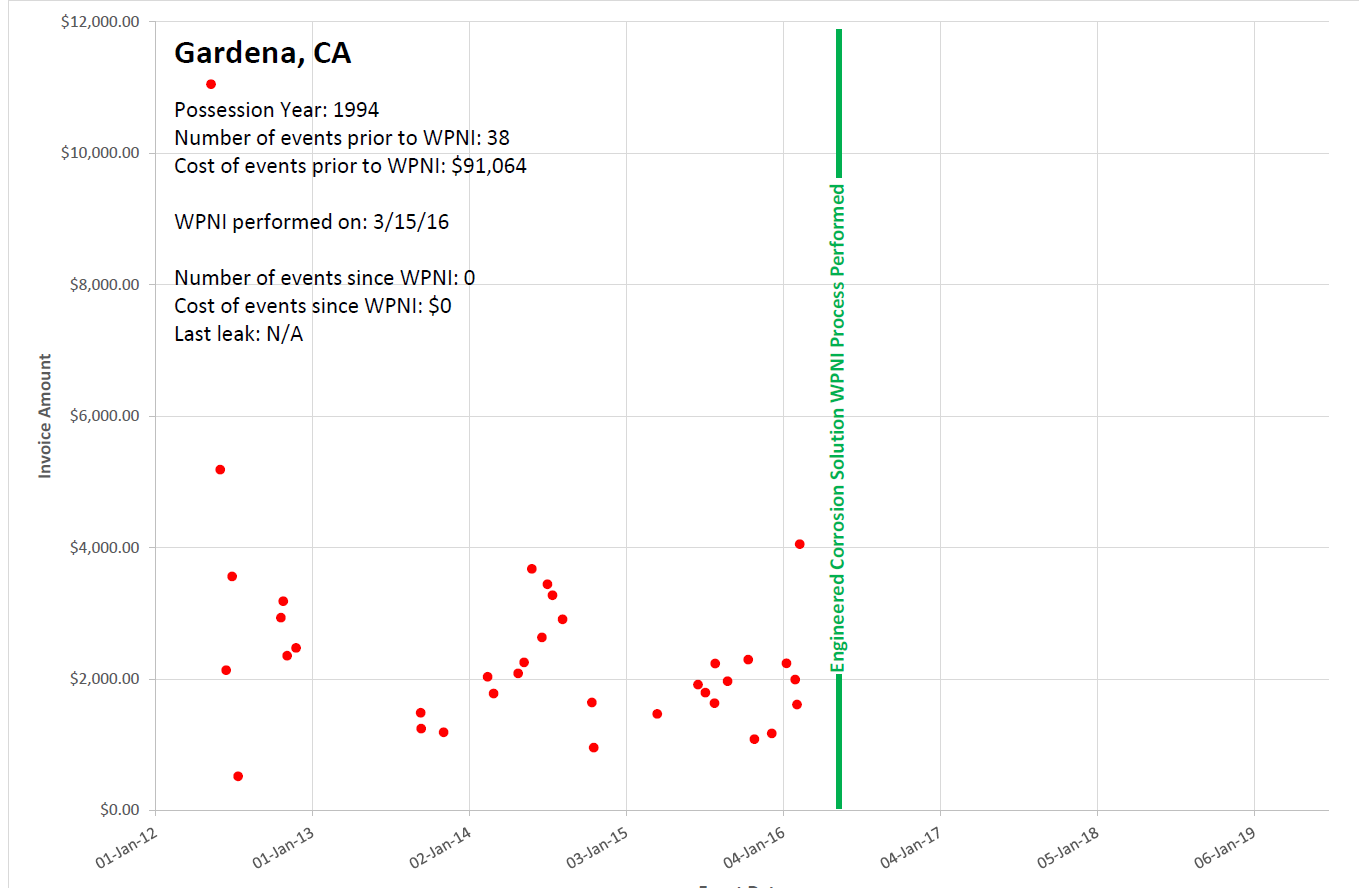 What is making the problems worse: No unified stance on oxygen removal for sprinkler systems in NFPA13 or NFPA25.

NFPA 25 obstruction investigation suggests examination of four (4) locations: NOT AT THE PEAK where NFPA13 tells you to install a vent. Contractors will never see the problem since the area being inspected is full of water with no air pocket.

Performing full oxygen removal following any TI WORK or System Repairs. If all air is removed from the pipe prior to system filling, and prevented from entering the system during draining; this renders the system an “Air Depleted Zone” and oxidation no longer occurs. Think of someone locking you inside an airtight room with no ventilation; your not going to last very long without oxygen to breathe. The same thing applies in a sprinkler system; no air in the pipe will not allow the oxidation process to take place. Since these are airtight systems; we make them air free prior to filling with water.

Nitrogen gas is used to fully remove the air from the pipe when the wet system is empty. Nitrogen does not create rust and is a heavier, denser gas which can be used to remove air in a closed system.

1. Warehouses will need a large quantity of nitrogen gas to sweep air out of the system. Nitrogen Generators can provide high capacity N2 in bulk to provide this. Nitrogen generator will fill the storage tank within 35 minutes and the gas is ready to use.

Run a nitrogen supply line from the storage tank to the wet riser location. 1/2" Minimum supply line required; long runs of supply line can be done in 1.25” or 1.5” Sch 10 GxG to provide easier install and reduced cost.

Remote Inspectors Test Valve or Remote Auxiliary drains are recommended to provide a purge & Nitrogen Purity sample location on the ground without having to access a vent at the ceiling. If a remote inspectors test valve or aux drain is not available; install a 1” purge line piped to a drain or outside and make it dedicated for oxygen removal at the end of each system.

This will measure how much oxygen you have left in the sprinkler system during each nitrogen purge. Nitrogen purging measuring 98%-99% purity represents all air has been removed from the system and it’s ready to be filled with water.

Performing proper air removal on high risk systems like warehouse applications will reduce the likely hood of the end user every needed experience expensive pipe replacement which can cause extensive business downtime and business interruption. Additionally, preventing rust in warehouse systems will help preserve the systems hydraulic performance and stopping obstructions or debris that can block pipe and sprinkler heads.

ECS is always available to assist with nitrogen system equipment selection and design layout for installation custom tailored for each unique application. 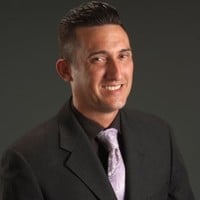