With severe corrosion found at the air/water interface in high points of the black steel piping, we applied WPNI technology to repair and prevent future leaks.

No Reported Leaks in Over 6 Years

Air Trapped at Top of Main 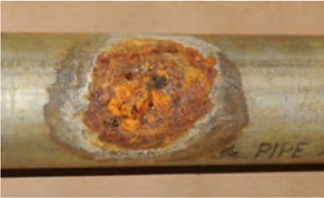 To determine the root cause for the corrosion related leaks within the fire sprinkler system a corrosion assessment study was performed. The assessment included:

Corrosion on Bottom of Branch Line

Corrosion on Bottom of Main

The assessment study determined the root cause for corrosion within the systems was oxygen attack of the black steel piping. The majority of the damaged piping was found at the air/water interface adjacent to trapped pockets of air at high points at the apex of the building. The mains also showed corrosion at the base of the mechanical tee at the riser nipple. Although bacteria were found within the fire sprinkler system, they were determined to be very minor contributors to the corrosion related leaks. Much of the fire sprinkler mains contained accumulations of corrosion by‐product (iron oxide‐hematite) solids. 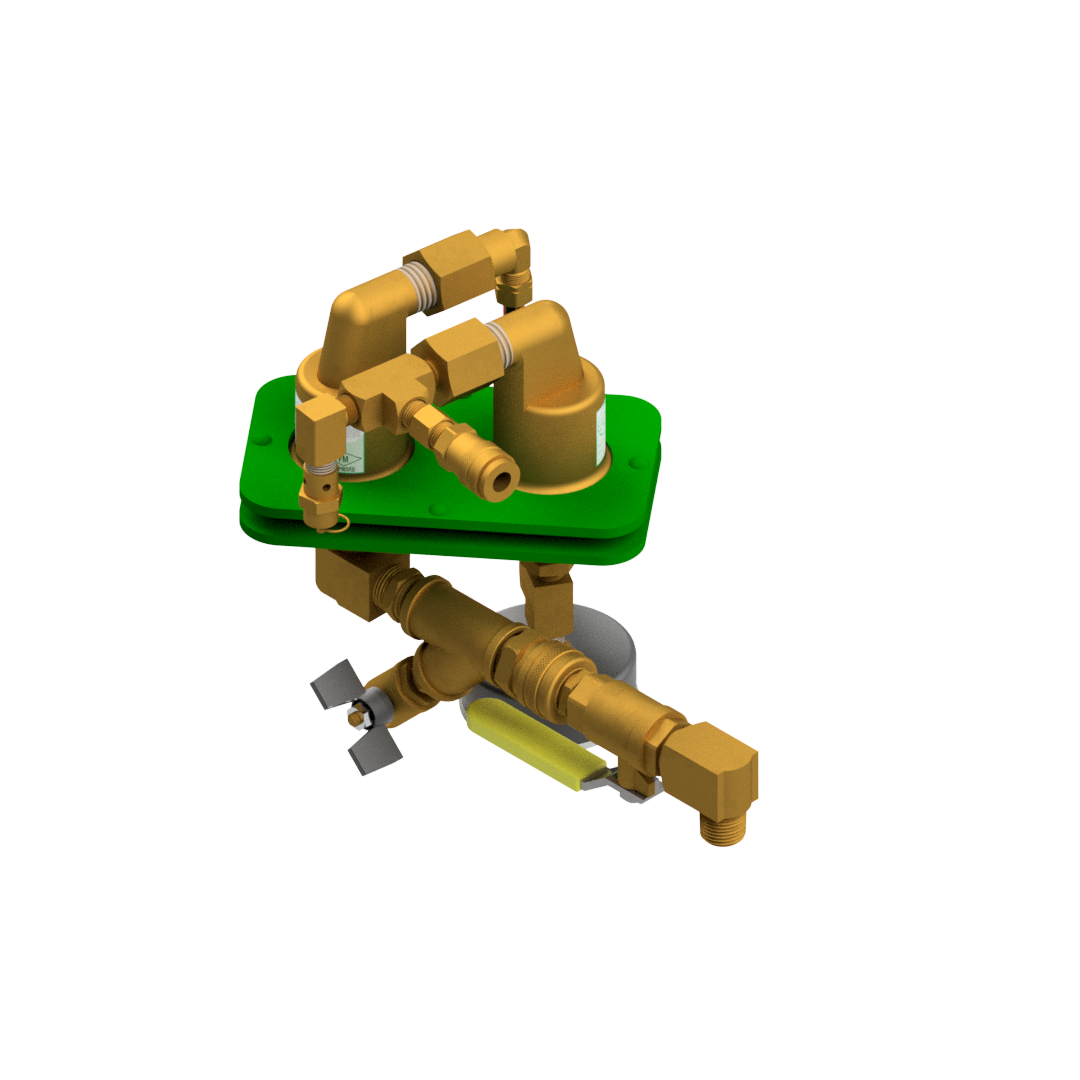 The owner and fire sprinkler contractor decided to apply Engineered Corrosion Solutions wet pipe nitrogen inerting technology based on the results achieved from other WPNI applications in similar conditions.

The video scoping evidence proved conclusively that 80% of the 24‐year‐old piping in place had very little internal corrosion damage. The piping components that exhibited corrosion were selectively replaced. During the month of July 2011 nitrogen inerting vents and injection ports were installed on each of the zones. The total cost to the owner for deploying the limited pipe replacement/nitrogen inerting approach was $80,000. Representing an approximately 90% total reduction in repair costs. Since initial inerting of the 13 wet pipe fire sprinkler systems there have been no leaks reported at the facility.