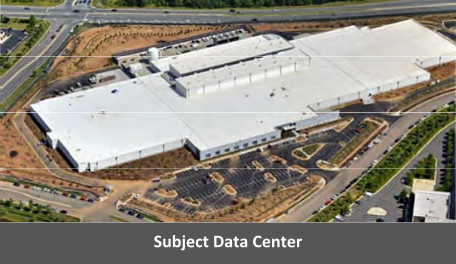 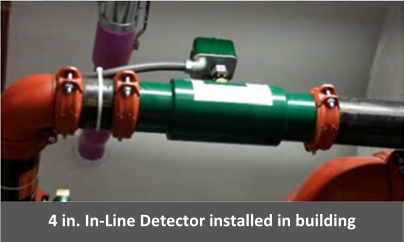 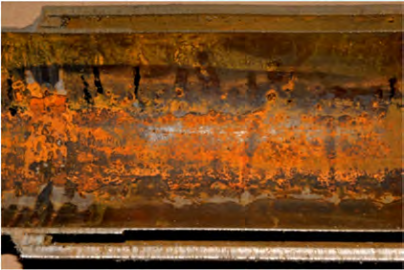 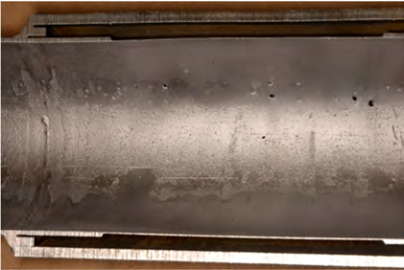 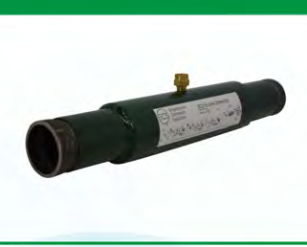 Approximately 8 weeks after hydrostatic testing and prior to commissioning of the nitrogen generation system the facility received a supervisory signal indicating activation of a 4” ECS In‐Line Corrosion Detector installed on a preaction system.

Testing and analysis performed by an independent third party laboratory validated that both ECS In‐Line Corrosion Detectors were activated due to through‐the‐wall oxygen corrosion failures at the thin wall section of the device. There was clear evidence that hydrostatic testing of the sprinkler systems resulted in trapped water at the devices. The air/water interface is the most common location for corrosion activity inside fire sprinkler systems. The small pools of trapped water inside the ECS In‐Line Corrosion Detectors caused a rapid oxidation reaction and sufficient metal loss to breach the 25 mil thin wall section.