With a high risk of leak repair and pipe replacement (complete replacement of some zones), this aerospace manufacturer protected its systems with our WPNI technology. 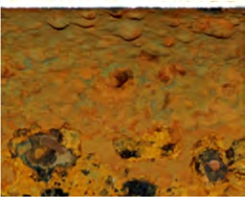 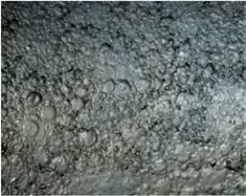 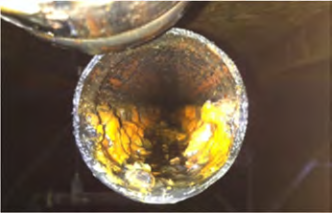 The assessment study determined that the root cause for corrosion within the systems was oxygen attack of the black steel piping. The majority of the damaged piping was found at the air/water interface adjacent to trapped pockets of air within the piping. The large main risers above the control valve were also damaged due to oxygen corrosion. Although bacteria were found throughout the ﬁre sprinkler system, they were determined to be very minor contributors to the corrosion related leaks. Because of the system design, there were areas within the ﬁre sprinkler piping network which trapped large amounts of air aer ﬁlling the systems with water. Much of the ﬁre sprinkler mains contained large amounts of corrosion by‐product (iron oxide‐hemate) solids. 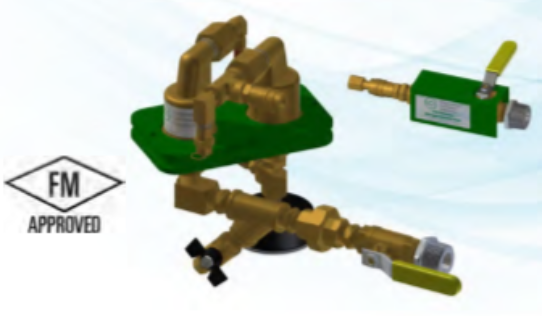 Fire sprinkler contractors who have performed the wet pipe nitrogen inerting procedures report that the entire process is very manageable and signiﬁcantly easier than applying chemical corrosion control agents. The entire wet pipe nitrogen inerting procedure can easily be performed on a typical 1,000 gallon sprinkler system within 2 – 3 hours. It is also possible to perform the procedure on several zones at the same me. Once the ﬁre sprinkler contractor has been certiﬁed by the ECS Nitrogen Inerting Team, the contractor does not require on‐site support or supervision.

At one point approximately 12 months aer the nitrogen inerng procedure was performed it became necessary to drain one of the ﬁre sprinkler zones to make changes in the zone piping. The water that was drained from the ﬁre sprinkler system piping was crystal clear with no sign of corrosion by‐product or the typical black water. Aer work on the system was completed, the nitrogen inerted atmosphere within the drained system was maintained using the ECS drain and reﬁll protocol. The system was placed back in service with no corrosion related events subsequent to the drain and reﬁll exercise.